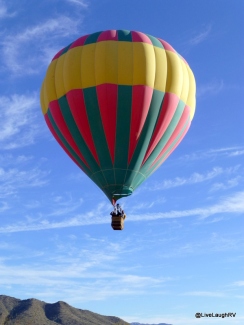 It’s a new year…..time for resolutions and reflection….

The last week of 2013 had us rolling down the highway.  Yep, after three months in Arizona, it was time to hit the road and move on to newer pastures. For this two month excursion, we left my little red truck parked in our son’s garage in Phoenix, thus allowing Al and me to sit side by side for our 1,200 mile journey.

The more than eighteen hours of driving time to our destination was spread out over a 6 day period.  All this time sitting side by side in a vehicle gave Al and me plenty of time to talk.  It also gave me plenty of opportunity to change my mind on where to stop. I’ll leave a woman’s prerogative for my next post. For now I’d like to share some of our 2013 reflections.

As Al and I discuss the events of the past year, we’re reminded 2013 was a year of highs and lows.  It was an emotional year.  It was a rollercoaster of a ride; some good, some not, but never dull or boring……

January started out with us snowbirding in the desert southwest. We were indoctrinated to boondocking in the desert and the big RV event in Quartzsite, Arizona. The majority of folks we met along the way were living full-time in their RV’s. We found ourselves ever more intrigued by this lifestyle and started talking more seriously about selling the house. We had felt lost and emotionally drained and felt perhaps a change was in order.  The past two years had been challenging.

Allow me to back pedal a little so you might better understand our mindset in early 2013. Starting in 2011, we began to lose loved ones. We lost three out of our four parents within a two-year time period which had us traveling from Colorado to Illinois numerous times.  A very sad two years and the mourning carried into 2013.

Within a three year period we helped our son move from Boulder, Colorado to Phoenix, Arizona.  We helped our daughter in Colorado move twice.

Within the past three years, we personally moved three times…from a large custom home into a rental house while building a smaller home.  We moved into the newly constructed house, then 2 years later we moved into the RV. After deciding to go full-time, we closed our business. And in the middle of moving into the RV, we lost our dog of fourteen years. It was a physically and emotionally difficult time.  I’m exhausted just recalling all of this!

So back to RVing at the beginning of 2013……After a fun and enlightening January, February found us meandering around the state of Arizona and talks of change were in the air. One day we were selling the house and moving into the RV full-time and the next day we were keeping the house and RVing part-time. The emotional rollercoaster continued with so many unanswered questions. We still needed to produce an income, but how? How long would it take to sell the house? Our RV was never purchased with the intent of living in it full-time, thus would it be workable? What to sell? What to keep? What to take? Yes, the emotions were running rampant. Somehow with all the emotional drama, we still managed to enjoy some sights as we explored parts of Arizona and New Mexico.

With a questionable future looming, we ended our four-month trip and arrived back at our house in Colorado on March 1st. It was a beautiful house, not quite 2 years old with all my favorite finishes picked out by me. Off the rear of the deck was an unobstructed view of a snow-capped Pikes Peak. To the south, one could see the Spanish Peaks. The house was situated on an acre of land located one block away from the State Park entrance.

Upon our return from our winter excursion, we pulled the RV in the driveway along the side of the house. Al and I sat in silence before opening the garage door. We weren’t ready for our RV trip to end. When I finally stepped into the house, my first thoughts were, “Yes, it’s a lovely place…. shows well”. Wait – shouldn’t I have said, “Feels good to be home”? As I stood in the entryway, Al joined me and asked, “Are you thinking, what I’m thinking?” “Yep, this isn’t home. Our home is in the driveway”. Decision made! Up until that point, we were still undecided about whether or not to sell the house.

March and April had us preparing for life in a RV. Trips to Chicago, Denver, and Phoenix ensued as we rearranged our furniture and belongings. I won’t lie…..this wasn’t easy and self-doubt was ever-present.  Yard sales ensued.  Letting go of ‘stuff’ I liked for pennies on the dollar caused a tear or two.  The house went on the market mid May and within 48 hours it was under contract. Our beloved Bear passed away two weeks before closing and by the end of June 2013 we were officially “full-timers”.

Our first few weeks of living in the RV had us visiting our daughter in Denver. Then we headed west and the rest of the summer was spent exploring Colorado’s western slope. My favorite part of the summer was reconnecting with my brother and his wife. Life and responsibilities have a way of monopolizing one’s time putting relationships on the back burner. The mutual love of the outdoors and RVing had us reconnecting in a very special way…..laughing, living, and creating new memories!.

September rolled around and it was once again time for our winter migration south. A stop in Utah had me going through film…..Ok, this is an inside joke between Al and me. He always asks me, “Do you have enough film?” and “How much is that film developing going to cost me?”…. I just love digital photography – so yes hon, I have plenty of film.

Utah was so much fun that we plan a repeat in April.

October, November, and December had us parked in a RV Resort in eastern Phoenix. With the exception of a little 5 day jaunt over to Lake Havasu, our travels and explorations kept us in the Phoenix Metro area. We felt a little down time and R & R was badly needed. And, indeed it was…..we needed a low-key break to decompress.

One of the most enjoyable aspects of remaining parked in one location was the ability to connect with other people; to socialize and forge new friendships, to meet up with fellow bloggers and Escapee members. It was fun receiving emails from folks wanting to meet for lunch. These luncheons had the conversation going strong for hours. We had the pleasure of meeting an array of people from all walks of life and backgrounds.

As the calendar flipped to December, we found ourselves feeling refreshed, relaxed, and energized.  The beginning of December had Al and me starting to feel that itch. That itch to move on. Although we were paid up until the end of December at the RV Resort, we were ready to move on. We spent Christmas day with our son and said our goodbyes hitting the road the day after Christmas. Goodbyes are always bitter-sweet. So our year ended as it began – traveling. 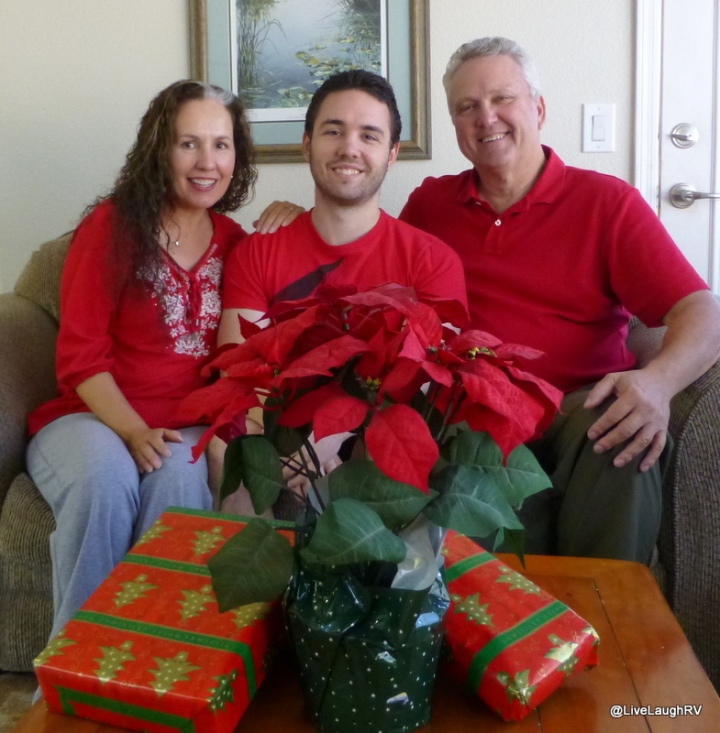 To all the folks whom we’ve had the privilege of meeting this past year – thank you, it has been a pleasure.  We cherish these new-found friendships and hope our paths cross again soon.  Wishing you health to spare, love to share, and friends who care.

Here’s to a new year filled with fun, adventure, and love….. cheers! 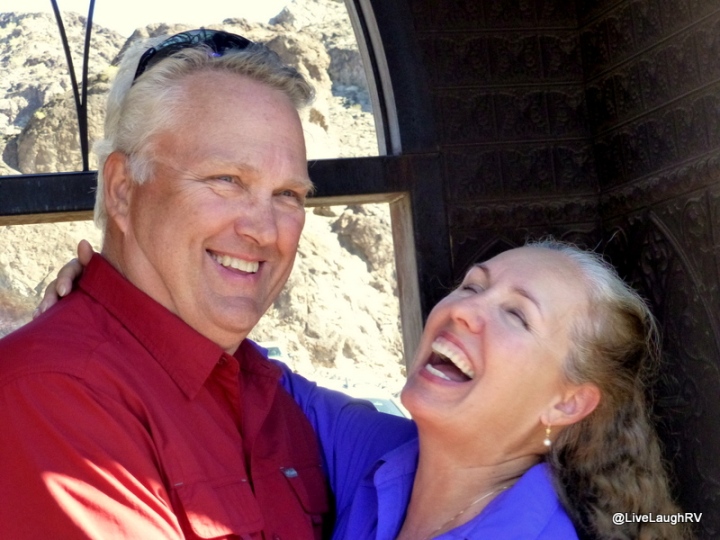 83 thoughts on “A Year of Highs and Lows”

Arizona offers some of the prettiest sunsets.

Excerpts and links may be used, provided that full and clear credit is given to LiveLaughRV with appropriate and specific direction to the original content.

When in doubt, please ask. 🙂

LiveLaughRV is a participant in the Amazon Services LLC Associates Program, an affiliate advertising program designed to provide a means for sites to earn advertising fees by advertising and linking to amazon.com. As an Amazon Associate I earn from qualifying purchases. Thank you for your support