Can you believe Al and I are in our sixth year of living in the RV full-time? I know, I can’t! I assure you, we have learned a lot during those six years of living a minimalist RV lifestyle. We’ve also learned the do’s and don’ts of downsizing and the importance of organization. Ah, to go back and be given a do over … hindsight is twenty-twenty!

With summer just a few short months away, Al and I are in full summer planning mode, and at the forefront of our plans is a stop in southern Colorado to visit our storage units, as in plural. Yes, two storage units … sigh! Remember that do over I’d like? Oh, to go back and whittle down all that  stuff that we’ve hardly missed over the past years. 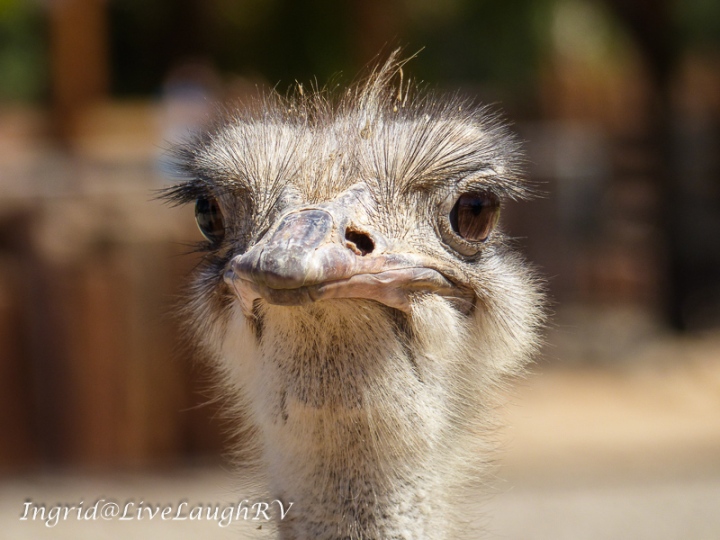 In our defense, at that time, Al and I weren’t committed to living in the RV full-time for much more than a year or two. Little did we know how addictive this RVing lifestyle can be. Sure, we’ve thought about buying another sticks and bricks home and have even put contracts in on houses during the past six years, but when negotiations would stall, Al and I were always flooded with a sense of relief.

The reality is, we’re not ready to return to a traditional home … just yet, anyway. We know eventually that day will come. Until then, it’s time for us to think about all that stuff we’ve been foolishly storing for the past six years. It’s time to regroup, tidy up, and organize. Where was Marie Kondo when I needed her?  But then again, would I have listened to her advice? Purging stuff is hard work!

What I’ve learned living in an RV

I’ve learned a lot about living a more minimalist lifestyle, but at the top of that list would be the realization that our living space and the items surrounding us can impact mental 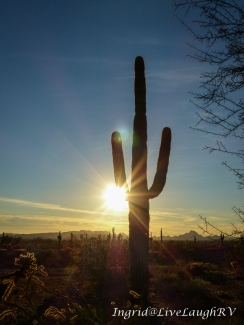 If our RV is cluttered or unorganized, I don’t feel my best. As a matter of fact, I feel unsettled, stressed, and less than energetic. Living in a small space requires organization.

Studies have shown that organization can have a positive impact on one’s mental health, and I can vouch for that.

Do I really need six pairs of athletic shoes and eight pairs of sandals shoved in a small cabinet in the RV? Of Course, I do! Well, maybe! Okay, no I don’t! It’s all about that word need.

I haven’t even talked about clothing yet. Did you know, the average person only wears 50% of the clothes in their closet? I can’t believe Al and I have six wardrobe boxes full of clothing in storage. I’m embarrassed even typing this 🤦‍♀️ I’m sure most of those items are still in fashion (not) …. and fit!

How NOT to downsize!

When Al and I first moved in together (many, many moons ago), we lived in a small one bedroom condominium in the Chicago suburbs. Between the two of us, we barely had enough stuff to furnish that 700 square foot condo. My how times change.Thirty years, a couple of cross-country moves, and several houses later, we found ourselves downsizing from a fully furnished, every closet full, 4,600 square foot home.

It was overwhelming to say the least. Fortunately, we had a few months to sort, declutter, purge, and organize, but still, we did not get rid of nearly enough stuff. I think subconsciously, all that stuff represented a sense of success to me. 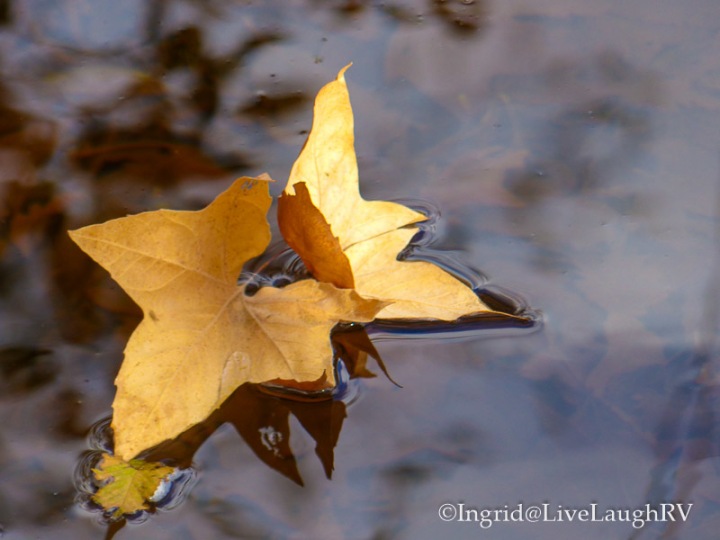 From 4,600 sq. ft., we moved into an 1,100 square foot rental. That’s when the first storage unit was rented. While living in the short-term rental, we built an 1,800 square foot home with another 1,800 square feet of unfinished basement. Can you say, “lots of storage space in that basement?” Yeah, most of that stuff in the storage unit, was once again moved and distributed throughout the new house, garage, and basement … only to be moved again two years later. Seriously, what were we thinking!

It was also during this time of multiple moves that we bought our 5th Wheel. She was purchased with the intent to travel in part-time, and was never intended for us to live in full-time. We went full-time RVing on a whim! And we did that downsize within thirty days.

Thirty (30) days to whittle down all our belongings and move into less than 300 square feet of a moving RV. Whatever were we thinking? (did I already say that 😆) Thus, two stuffed 10×10 storage units were rented. Our goal this year is to purge down to one unit. A lofty goal indeed.

Why organization is key

Regardless of the size of home you live in, keeping your space organized and tidy will have a positive impact on all aspects of your life and those surrounding you. And when the time comes for you to move to a new home, the battle is half done. You’ll be ready! Life-Changing Magic of Tidying Up: The Japanese Art of Decluttering and Organizing

59 thoughts on “Benefits of being Organized”