What’s not to love about this time of year?  The birds are chirping, the flowers are blooming, and the wildlife babies are just too darn cute not to photograph. 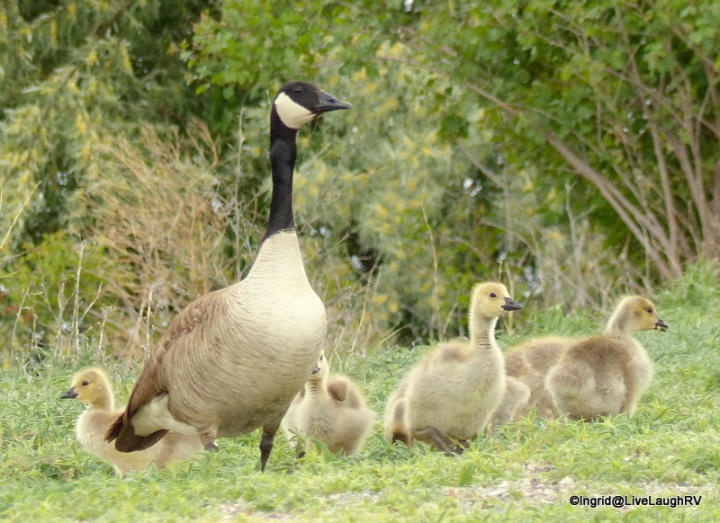 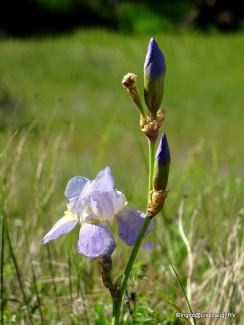 With Breckenridge and the Continental Divide in the rear view mirror, we pulled into Chatfield State Park (southwest of Denver) for our two-week stay.

The lower elevation met us with warmer temperatures…. aaahhh!  That didn’t mean I was ready to replace those flannels sheets with the cool cotton sheets on the bed just yet, considering the temperatures and rains were still on the fickle side.  The inclement weather even caused some flooding at the state park.

Our first week in the Denver area whizzed by with the aid of friends and family.

First up was reconnecting with RV buddies, Mona Liza and Steve from the blog Lowe’s RV Adventures.  Enjoying pizza and beer at Woody’s Pizza in Golden was the perfect place to catch up.  The next day we managed to work off some of those calories with a little hiking and stair climbing at Red Rocks Park and Amphitheater.

It was a quick visit with ML and Steve since they were ready to embark on their summer tour of the Great Plains States.  They are on a quest to visit all 50 states and after 3 years of full-time travel, they are getting close to completing that quest. 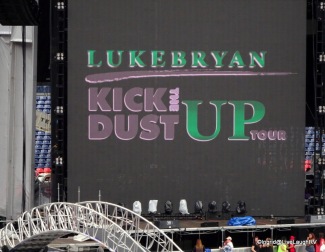 And then there’s the real reason behind us spending June and July in the Denver area; our daughter.

Between our travels and her crazy work schedule, it’s been nine months since we last saw her.  I do believe that’s the longest we’ve ever gone and she’s been sorely missed.

As a belated Mother’s Day gift, she surprised me with a girl’s outing that included a Luke Bryan concert.  I’m not much of a concert goer, but I’m up for anything that includes spending time with my daughter.  We had a great time along with 50,000 of our closest friends.  The line up of entertainers for the Kick Up the Dust Tour included; Dustin Lynch, Thomas Rhett, Randy Houser, Florida Georgia Line, and Luke Bryan. 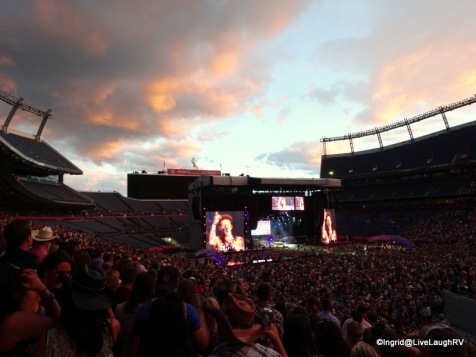 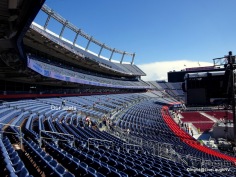 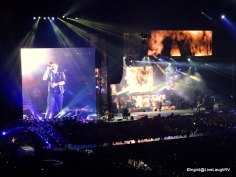 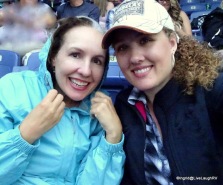 getting rained on at the concert 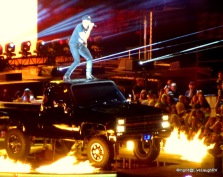 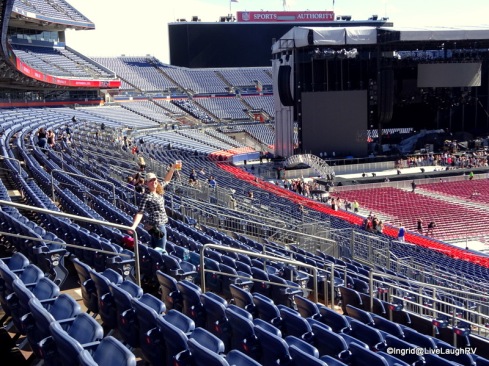 Between you and me, I don’t feel a need to attend another concert anytime soon, much preferring time hiking in nature with a lot fewer people.  I did notice I was in the audience minority – less than 10 percent of the concert goers that evening were in the 55+ age group.  Perhaps those of my tender years were attending the U2 concert, who were also playing in town that night or better yet…. in bed in their comfy cocoon by 11:00 p.m. instead of still out on the town partying past one in the morning 😉

I hate to admit it, but this gal is no longer in shape to keep up the pace of a 25 year old.  But I did give it the ole college try.  That said, the past week has had me lying low fighting a cold, recovering from my Mile High fun, and getting caught up on my blog reading.  Oh, and inhaling lots and lots of chicken soup! 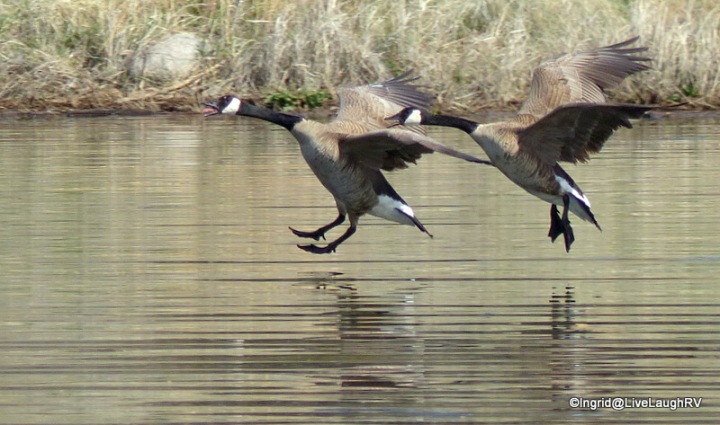