It’s the fourth of July in the United States of America and time for barbecues and fireworks.

We think of July 4th as Independence Day…. the day that represents the birth of the United States of America as an independent nation. The Continental Congress declared independence on July 2, 1776 but July 4, 1776 was the actual day that they approved the final wording of the Declaration of Independence. 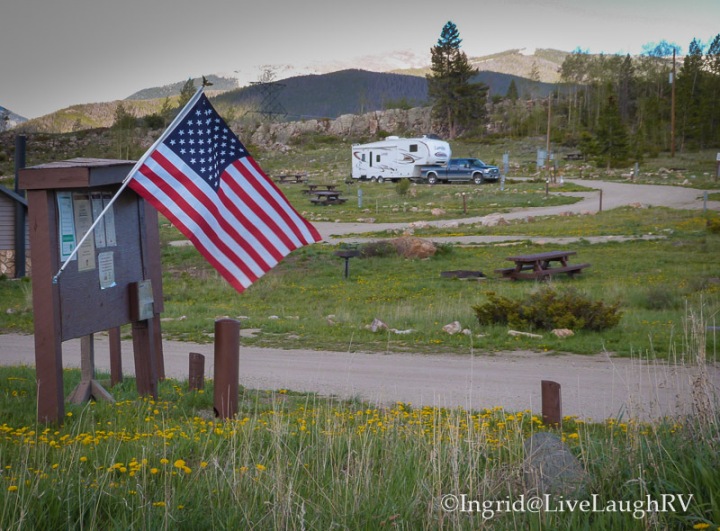 How did the Fourth of July become a national holiday in the United States of America? 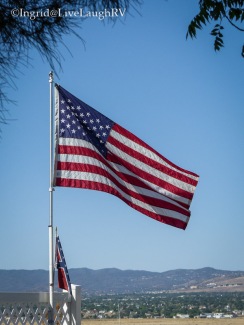 In 1817, John Adams complained that America seemed uninterested in its past. After the War of 1812, the Federalist party began to come apart and the new parties of the 1820s and 1830s all considered themselves inheritors of Jefferson and the Democratic-Republicans.

In an attempt to increase interest in past history, printed copies of the Declaration were circulated with the date July 4, 1776, listed at the top.

The deaths of Thomas Jefferson and John Adams on July 4, 1826, may have even helped to promote the idea of July 4th as being an important date to remember. 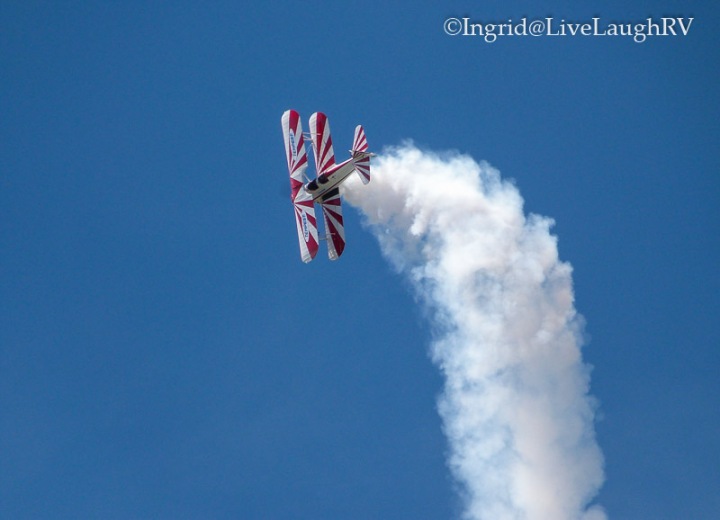 Celebrations of the Fourth of July became more common as the years went on. In 1870, Congress declared July 4th to be a national holiday as part of a bill to officially recognize several holidays including Christmas. 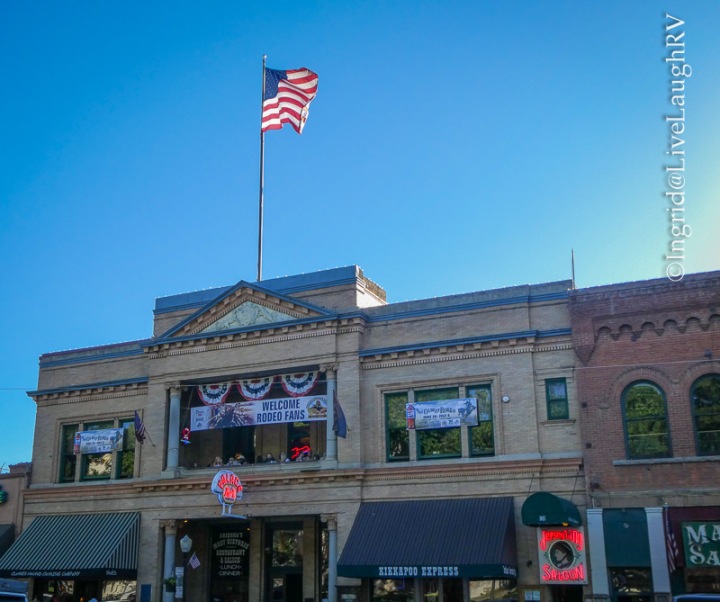 For today’s photo theme, let’s share patriotic photographs. Think  flags, fireworks, red, white and blue, or any other image that represents patriotic to you. Share and connect! 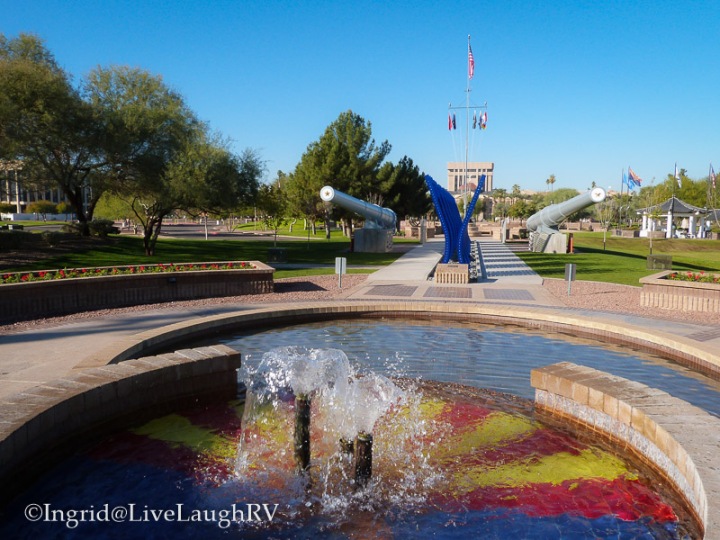 The Wesley Bolin Memorial Plaza is a park located in front of the Arizona state capitol complex in downtown Phoenix, Arizona. It’s home to several memorials honoring prominent figures in Arizona history as well as memorializing significant wars and other events that have affected the state.

Each Wednesday I post a different photo prompt as a way for bloggers to share their love of photography and engage with other like minded bloggers. Perhaps this prompt will serve as a little inspiration to pick up the camera in search of a composition or a reason to go through your photo archives. Whether you shoot with your phone, a DSLR or something in-between, don’t be shy 🤗 share those photos!

Upcoming prompts – Sunsets, Food, Landscapes, Garden …. get out and shoot or peruse those archives!