During the 5 week remodeling project at our son’s house, we did manage to fit in some play and other projects.  So it wasn’t all work.  After all, the paint needed to dry, we had to wait for carpet to arrive, and a little break here and there was warranted.

Aside from remodeling, socializing and hiking, we managed to get in a day trip up to Prescott, Arizona.  Prescott continues to remain on our radar as a possible place to settle down one day.  I was first introduced to this high desert community 25 years ago and again repeatedly over the past 3 years. 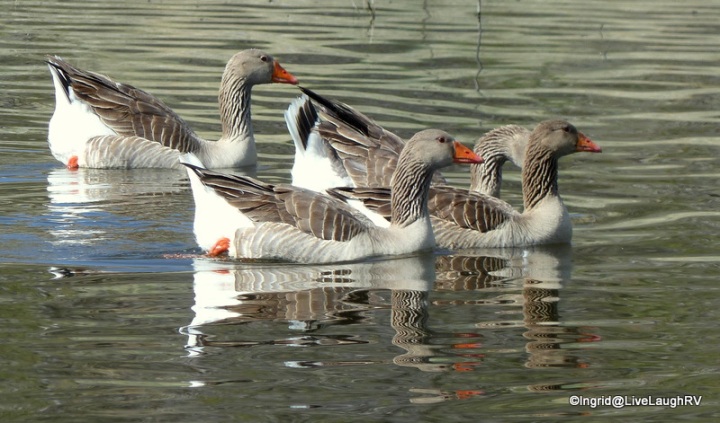 Our day trip was two-fold.  First and foremost was having the Ford F-250 serviced.  Why would we go to Prescott for servicing when we were staying in a major city?  Four years ago the turbo went out on the truck and we broke down on Interstate 17 near the Sedona exit.  We had just dropped off a load of furniture to our son in Phoenix with our utility trailer and were returning to Colorado with the empty trailer when the truck refused to climb another hill.

We were towed to the Ford dealership in Cottonwood/Camp Verde where Ted (our now preferred Diesel mechanic) gave us the low down on the good, the bad, and the ugly.

We were offered the easy less expensive fix or the lengthy more costly fix.  Turns out, years ago Ted worked for Ford and was a consultant on the original design team for this particular engine.  He knew its strengths and weaknesses.  If we went with the quick fix, it was just a matter of time and we’d break down again with another issue.  If we went with the total redo fix, then our engine would easily go another 150,000 plus miles without major issue.

Since I have an extensive background in marketing and sales, I’m always the skeptical one and felt we were “being sold” or taken advantage of….. out of staters broken down – perfect for the plucking.  Four years later and after swapping stories with quite a few other Ford F-250 owners, I now feel we were NOT ripped off and Ted did right by us.  Hubby knew that all along  😉

So this past winter as we crossed the seemingly never ending state of Texas, we sensed the Big Dog wasn’t running quite right.  Ah, what to do, what to do?  We already had a bad experience with the Peoria Ford Dealership (Phoenix area) and weren’t sure where to go for honest service.  Much to hubby’s surprise, I recommended he call Ted.

Ted was now working at H & H Diesel in Dewey, Arizona (a small town just before you get to Prescott).  Ted had Al call him back first thing the next morning so they could talk on the phone as Al started the truck.  Ted walked him through the settings on the “tuner” (which had been installed during the major turbo fix) and in less than 2 minutes it was determined the number two injector was bad.  A repair estimate was given and an appointment set up.

A few days later we drove up to Dewey, which was an easy one hour drive from Phoenix, with both trucks.  We dropped off the F-250 at H & H Diesel and ventured off in my little Tacoma.  Our first stop was Watson Lake.  A few years ago, friends introduced us to this unique and stunning lake. 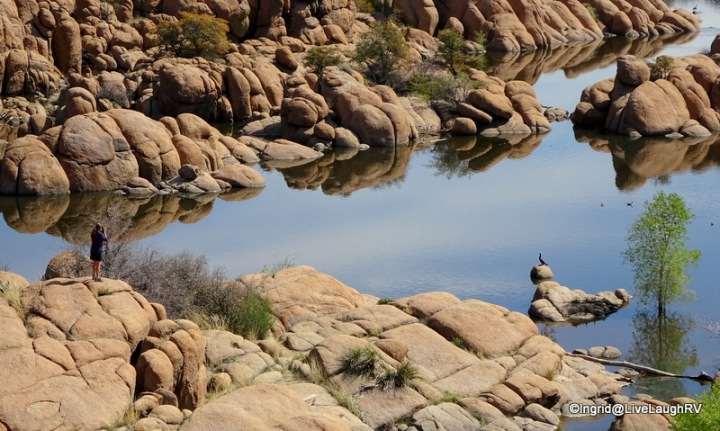 I was loving it…. climbing here, climbing there, all the while giving that camera shutter a good working out  We continued to do a little hiking and exploring with the promise to return another day to take the time to really savor and experience all of Watson Lakes’ nooks and crannies. Perhaps renting a kayak would even be in order. 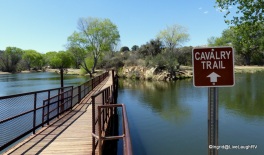 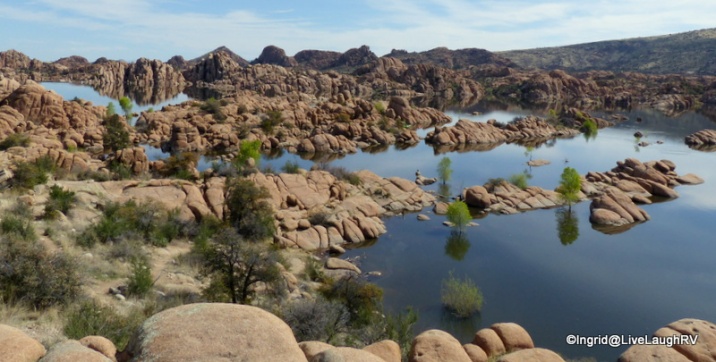 A short day trip to Prescott was definitely not enough time to take in everything this lovely community has to offer.

When we picked up the truck, the owner, John Hughes, of H & H Diesel spent an hour educating us on the tuner and the repair.  The bill was even less than the verbal estimate.  It’s been 7 weeks since the work was performed and the Big Dog is running better than ever.  Yes, we are very pleased with the work and this will be our go to service shop in the future.  As we were leaving and thanking John, two RV’s pulled in confirming they not only work on trucks but diesel pushers as well.

So let’s see…. the big truck is feeling better, the little truck was given some attention, and then I too had a check up.  Now all three of us are running in tip-top shape.

And if I didn’t already have enough on my plate, I decided to start another blog.  I’m not sure what I was thinking especially since we were having a ton of internet/router issues at the time – and still do.  One minute I’ll be commenting away on someone’s lovely blog and the next I’ll lose the connection along with whatever words I had typed.  Grrr… talk about frustrating.

So why another blog?  Many of you know, 2014 was not kind to me in the health arena.  My new blog will focus on cooking and how diet plays an important role in how we feel. I still don’t have a solid focus regarding this new blog, but I know it’ll evolve over time.

Food allergies and sensitivities are a huge issue.  The food we eat today is not the food our ancestors ate.  Preservatives and genetically modified grains have changed the game. 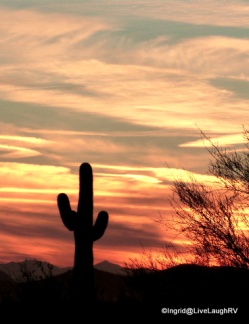 Before I did the post on “Blogging lessons learned“, I did a little research.  One common thread was repeatedly mentioned; have a focused topic and know your audience.  That said, I think some of you that follow this blog might be interested in my recipes, a Paleo diet, health, etc., but I feel the majority of Live Laugh RV followers are more interested in our travels and photos.  However, if I am wrong and you are interested in food and health, click on over to Dally in the Galley and follow me over there.

I also have my food blog link in my side bar with the above wine photo as the feature.

Also, since I’m usually posting here a couple of weeks (or more) behind in our destinations, if you’re every wondering where we’re at “today”, I update our current location in the side bar with the photo of Al and me.

We left Phoenix on May 7th leaving behind beautiful clear skies and warm temperatures.  Now we’re wondering why we left.  The weather in Colorado has been wetter and colder than normal.  Yikes, snow in May?  All part of the adventure I guess!